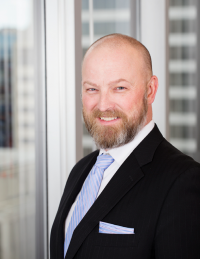 Michael Bach is nationally and internationally recognized as a thought leader and subject matter expert in the fields of diversity, inclusion and employment equity, bringing a vast knowledge of leading practices in a live setting to his work. He has deep experience in strategy development, stakeholder engagement, training and development, research, solution development and execution, employee engagement, data analytics, measurement and diversity scorecards, targeted recruiting strategies, marketing and communications, Employee Resource Groups, Diversity Councils, and diversity related legislation (Employment Equity Act, AODA, etc.) among other skills and experiences related to field of diversity and inclusion.

Prior to taking on this role he was the National Director of Diversity, Equity and Inclusion for KPMG in Canada, a role he created and held for the past 7 years.  Additionally, Michael completed a 2½ year secondment as the former Deputy Chief Diversity Officer for KPMG International.

At KPMG Michael was responsible for the overarching diversity strategy for the firm’s operations in Canada, including the development and implementation of all diversity related programs and initiatives.  During his tenure, KPMG received several prestigious diversity related awards – including being named one of Canada’s Top Employers for Diversity and one of Canada’s Best Employers for New Canadians.  KPMG is the only organization that has won both awards in all five years they have been awarded.

In 2010 Michael was honoured by the Toronto Immigrant Employment Council with the 2010 IS Award Canadian HR Reporter Individual Achievement Award.  Additionally, in 2009, Michael was honoured as one of the winners of the KPMG CEO Community Excellent Award for his contribution to community.

Under Michael’s leadership, CCDI has received numerous awards, including winning Canadian HR Reporter's Readers' Choice Award in the category of Diversity/Employment Equity Consultant in 2016, 2017, 2018 and 2019. 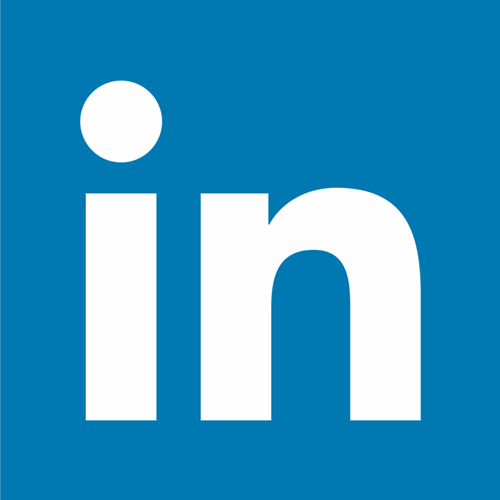 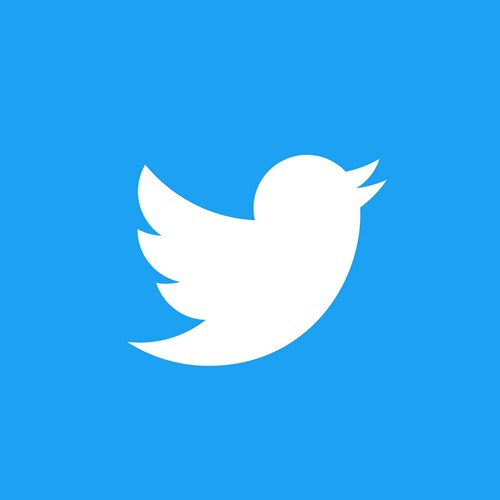 © 2021 Canadian Centre for Diversity and Inclusion. All Rights Reserved